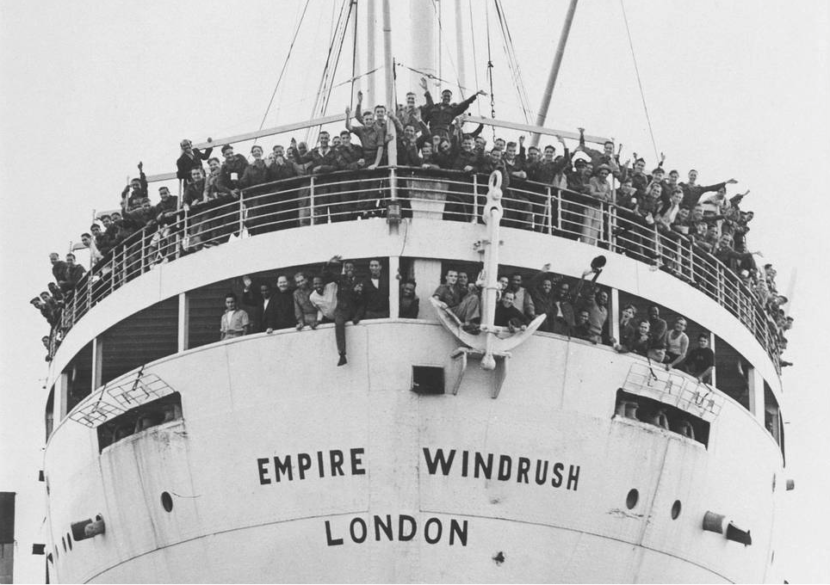 There is growing discontent about the treatment of the Windrush generation, as the Home Office seek to settle the problem.

What is the Windrush scandal?

It is the generation of people from the Caribbean who arrived in the United Kingdom between 1948 and 1971. The main purpose of their settlement was to alleviate the labour shortage post-World War II.

Many of them were children who travelled with their parents. Consequently, the Home Office did not keep record of their leave to remain, so they did not have documents to certify their residence in the United Kingdom. Furthermore, the majority of the people never travelled outside the United Kingdom therefore they did not apply for any proof of residence or British passport.

The reason it has now come to light is due to changes in the law, which ensures everyone is able to evidence their immigration status to work, rent property or have access to benefits etc.

As a result, the Windrush generation, who now cannot evidence their residence in the UK, are facing and have faced the grim reality of being deported.

Moreover, recent news coverage of the victims of the Windrush generation brings to light many cases where victims have been deported or face deportation after living in the United Kingdom for decades.

The Home Office have published guidance on 13th April 2018 on how the Windrush generation and their children can apply for permanent residency.

For those who arrived in the United Kingdom before 1973 and have not been away for a long period from the UK in the last 30 years, then they will have the right to live here.

For those who have arrived in the 1970s but after 1 January 1973, then they will not have the automatic right to live here, however, they may be eligible to live her permanently.

Furthermore, the Home Secretary Amber Rudd has announced that the government will put in place a list of measures to ensure that people can get the support they need to formalise their stay. This includes: establishing a new customer contact centre, setting up a compensation scheme for people who have suffered loss and waiving fees for naturalisation for the children of the Windrush generation etc.

The Home Secretary did not implement nor confirm a date for the above measures, therefore, we advise people affected by this policy to ascertain their right to reside in the United Kingdom.

If you would like to find out if you are eligible to apply for naturalisation as a British Citizen, please do not hesitate to contact us.