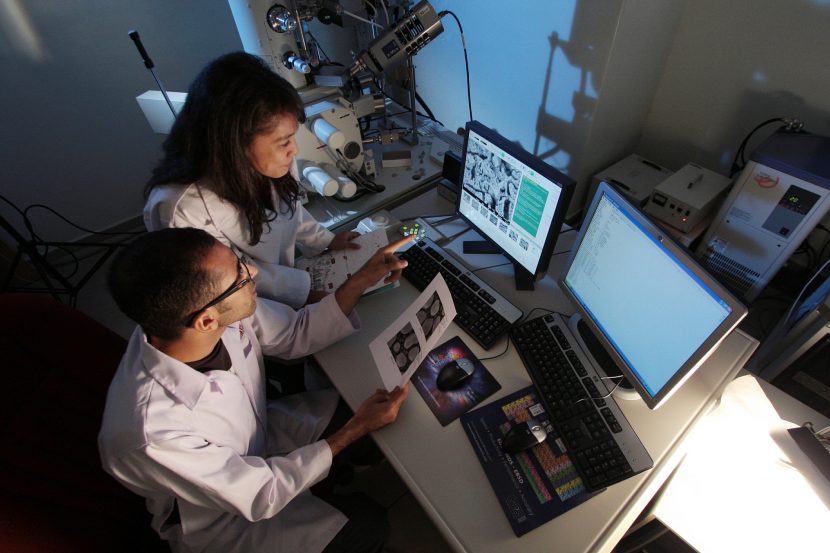 Fast-tracked entry to the United Kingdom for leading researchers After UK universities raised a concern about the negative impact of Brexit on academic research, at the end of December 2019, the Home Office officially announced that the number of visas for scientists and researchers will be increased from 62 to more than 120. UK universities […] 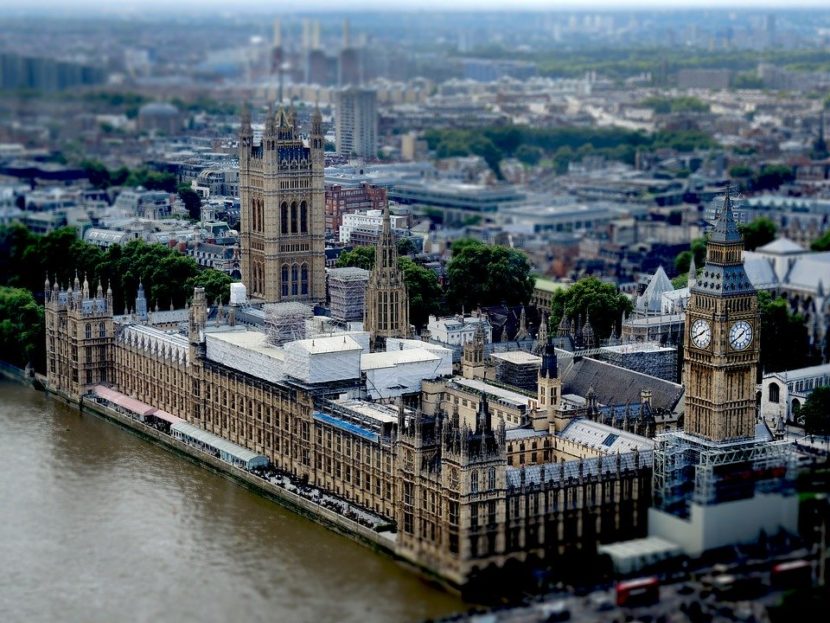 Impact of a Conservative majority on UK Immigration The result of the last general election in the United Kingdom means that its immigration law is predicted to change over the upcoming months. According to the news, it is almost certainly official that Brexit will be done by the end of January 2020, leading to a […] 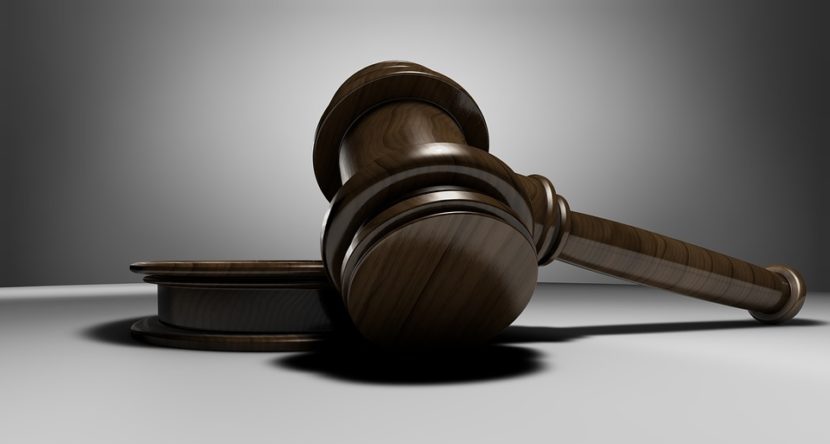