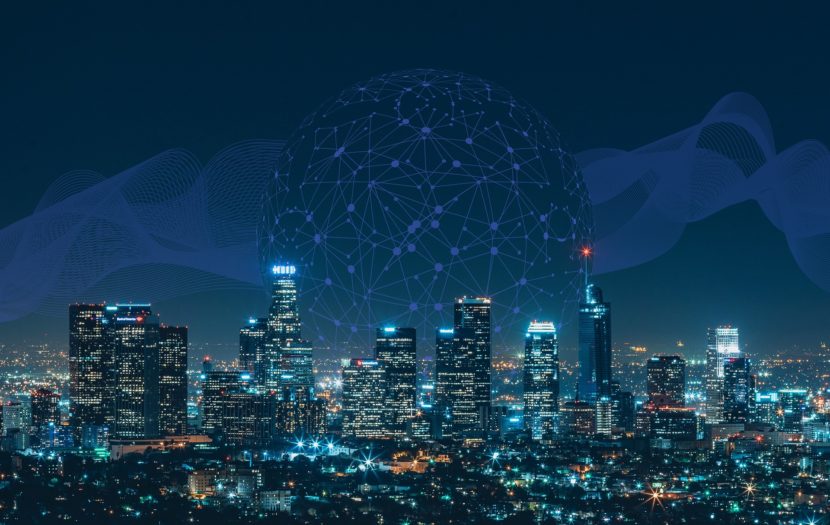 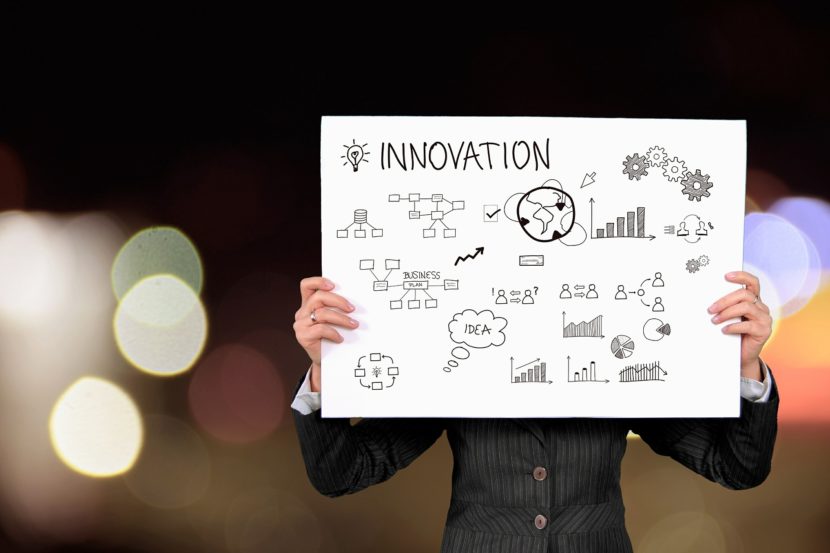 Innovator Route Overview The Home Office has introduced a new route called the Innovator category, which replaced the former Tier 1 Entrepreneur visa category. The Innovator route is for experienced business people who are looking to establish a business in the United Kingdom for the first time or have already established a business and wish […] 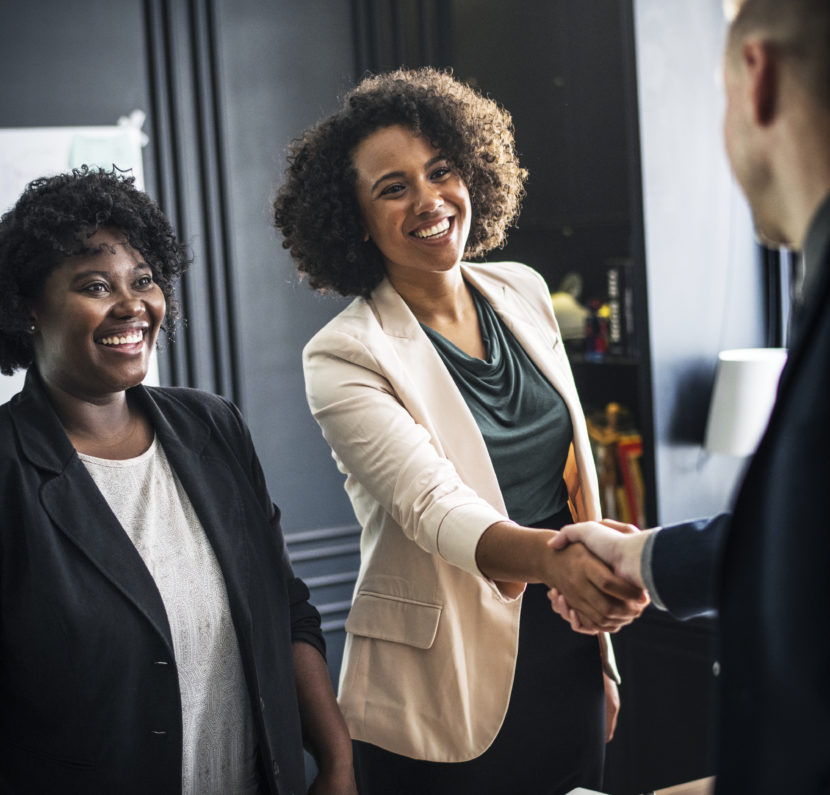