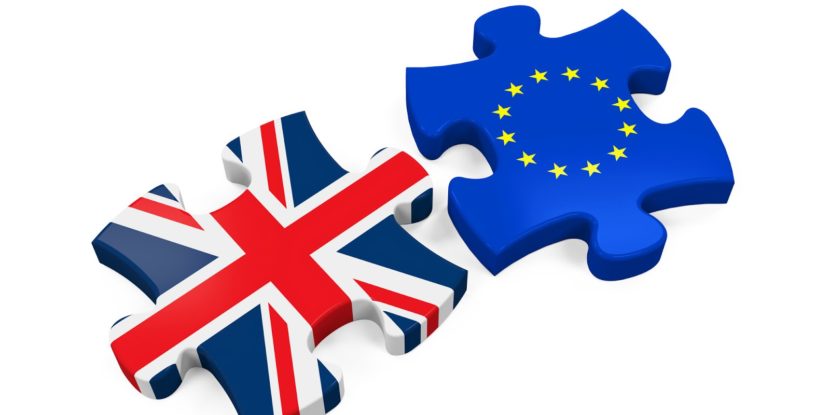 The UK government has released post-Brexit rules for migrants in its White paper to provide a clearer picture on what future immigration would look like after the United Kingdom leaves the European Union.

The Prime Minister has stated that the White Paper aims to bring an end to the Free Movement and create a skilled-based migration policy which will ensure the United Kingdom will remain a hub for skilled migrants from all over the world.

The end of free movement means that there will no longer be one immigration system for EU citizens and another for non-EU citizens. The same immigration rules will apply to all nationalities and ‘everyone will be required to obtain a permission if they want to come to the UK and to work or study here.’

The government will implement the EU Settlement Scheme for the EU nationals already residing in the United Kingdom.

During the implementation period, EU nationals will be able to enjoy the free movement rules.

Thereafter, EU citizens and their family members must apply under the EU Settlement Scheme in order to remain in the United Kingdom after the implementation period, after 31 December 2020.

However, the government is unclear on what proposals will come in place for the future border and immigration systems after the implementation period.

The government has stated that they will not impose a cap on the limit of skilled migrant workers.

This will mean that employers will not have carry out a Resident Labour Market Test, making the process much quicker for UK employers to recruit migrant workers. However, the government have not published when they will abolish it.

Additionally, in sectors like construction and social care, the government acknowledges that there is a significant skill gap in the United Kingdom. Thus, a transitional and temporary measures will be introduced to enable low-skilled migrant workers to come to the United Kingdom for a maximum period of 12 months. But they will be subject to a 12- month cooling off period with ‘no access to public funds or rights to extend their stay, switch to other routes, bring dependents or lead to permanent settlement.’

The government has agreed that the best way forward is to have a new single immigration route for skilled workers from Regulated Qualifications Framework (RQF) level 3 to RQF 7 (post-graduate qualifications).

Furthermore, the government has stated that the salary threshold of £30,000 should be maintained to maximise economic contribution.

This is in recognition of the skill gap in the United Kingdom, especially in the care sector and the government

However, it should be noted that around 40% of existing jobs in the intermediate skills level meet the current salary threshold whilst the majority 60% of the jobs do not. Therefore, there is an unqualified threat to the UK economy.

The government has stated that the citizens of current EU Member States will not require visa to visit United Kingdom. Tourists will continue to enjoy their holiday entitlement up to 6 months in the United Kingdom.

Should you have any questions or would like to discuss your immigration matter, please do not hesitate to contact our friendly team of experts at Barar & Associates at barar.london@bararassociates.co.uk or call us on 0207 487 8370.