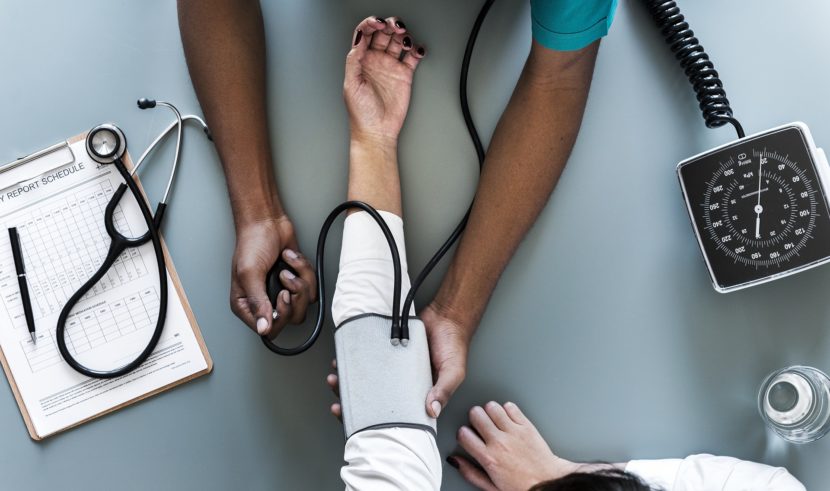 Woman in a coma threatened with deportation by the Home Office

The Home Office threatened a woman with deportation, despite being in a coma in hospital.

The woman involved, an Indian national, who after major surgery had been in a coma for a week, was told that her leave to remain application in the UK had been refused and that she was liable to be forcibly removed. She had arrived in the UK in 2010 on a student visa and went on to work in the UK until she became ill, having been diagnosed with Crohn’s disease.

Her fiancé, a German national, appealed against the decision while she was unconscious, arguing that her life was at risk if she was forced to travel and provided medical letters from her Doctors as proof.

However, the Home Office in their refusal letter responded by stating that although the medical treatment she will receive in India would not be the same as in the UK, it did not entitle her to remain in the UK and that she could receive “palliative care” in India if her condition worsened and the appropriate treatment was not available.

They also argued that there were “no insurmountable obstacles” in her continuing her relationship with her German partner, despite the fact his job required him to stay in the UK.

The above has been widely condemned by campaigners and politicians. The shadow Home Secretary, Diane Abbott, commented that the treatment suffered by the individual was “cruel and insensitive” and further added that “unless the government end the hostile environment policies, we will continue to see unnecessary distress inflicted on vulnerable people”.

Should you wish to discuss your UK immigration matter please do not hesitate to contact our professional team of immigration solicitors at barar.london@bararassociates.co.uk  or call us on 020 7487 8370. You can access more information about us via http://bararassociates.com/