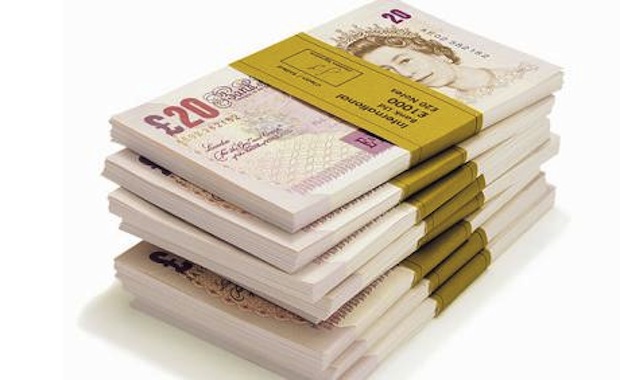 The Home Office has withdrawn their decision to suspend Tier 1 (Investor) visas shortly after announcing the suspension on 6th December 2018.

The news was a surprise to legal practitioners within the Immigration sector as the announcement came without notice, moreover, it was published by press release.

The Home Office declined to state as to why they were quick to withdraw their suspension announcement.

Financial Times has reported that the decision to withdraw their announcement on the suspension was due to the legal representation made by the Immigration Law Practitioner’s Association (ILPA) that Barar & Associates are an active member of.

The downfall of ‘Golden visas’

The government announced, without any notice, that from Friday, 07th December 2018, the so called ‘Golden visas’ aka Tier 1 (Investor) visas will be suspended until new rules are put in place in 2019 by the Home Office.

What is Tier 1 (Investor) visas?

In 2008, the UK government introduced Tier 1 (Investor) visas to provide a fast track route to settlement for investors willing to invest at least £2 million in the UK.

In effect, this meant that investors and their dependants who invested at least £10 million in the UK were able to receive “Indefinite Leave to Remain” (aka settlement) in 2 years instead of 5 years.

Criticisms of the ‘Golden visas’

Tier 1 (Investor) visas have long been qualified as “cash for citizenship” for providing a fast track route to settlement which can lead to British citizenship for investors through their investments.

On top of that, this route has been criticised for providing an easy path for wealthy investors from overseas to launder stolen wealth in the UK.

What will happen after the new rules are put in place in 2019?

It is evident that from 2019, the Tier 1 (Investor) visa route will be a lot stricter than before.

Applicants wishing to apply for the Tier 1 (Investor) visa route will face deeper scrutiny over their financial and business interests.

Essentially, this means that applicants will have to provide comprehensive audits of their financial and business interests, AND show that they have had control of the investment funds for at least 2 years.

More importantly, applicants should note that they will no longer be able to invest in government bonds – going forward, they must invest in active and trading UK companies.

The reason is that, as said by the Migration Advisory Committee, “the scheme brought little economic benefit for British citizens because most applicants were buying gilts to qualify – so were effectively loaning the government money, rather than investing in the UK”.

Furthermore, the Home Office will also introduce a provision for pooled investments to ensure that investments in the UK have a “clear economic benefit to the UK”.

The number of potential applicants might decrease sharply because of this crackdown. This will deter a lot of legitimate and genuine overseas investors to invest in the UK.

It is not a secret that most of the global high net worth individuals have complicated tax arrangements to protect their assets – it is arguable that even if they are legitimate and genuine investors, they would be reluctant to let the tax man (aka HMRC) take a peek at their financial and business interests.

The Home Office will involve independent, regulated auditors to assess an applicant’s financial and business interest and to check whether they have had control of the funds for at least 2 years. The question is how long the application process for Tier 1 (Investor) visas will be from next year. We shall wait and see.