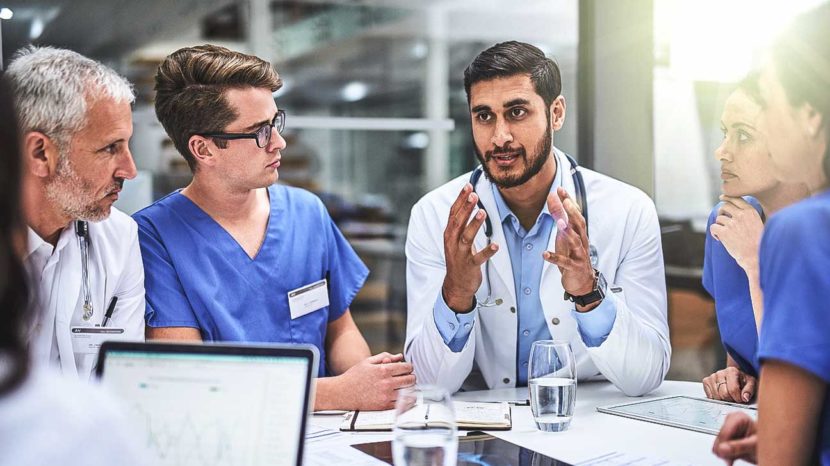 The Minister for Immigration, Caroline Noakes MP, responded to a letter from Adrian Berry, a member of the Immigration Law Practitioners Association (ILPA), about the Tier 2 cap on skilled migrants. Barar & Associates summarised the content of her response below.

The Home Office has an annual cap of 20,700 places since 2011. The annual cap aforesaid is in reference to the number of migrant workers who are able to come into the UK for employment (having met the requisite requirements). However, since December 2017, this has been oversubscribed, causing a lot of issues in employing important migrant workers.

The Home Office has treated the issue as a priority, especially due to the impact the cap has had on the health sector not being able to recruit Doctors and Nurses.

As a result, the Home Office announced on 15 June 2018 that they were exempting all Doctors/Nurses from the Tier 2 cap on a temporary basis. Thus, those recruited under the Standard Occupational Classification (which is a system of codes that covers all jobs) 2211 and 2231, will be able to obtain an Unrestricted Certificate of Sponsorship (no arduous restrictions upon being employed) under Tier 2.

The Independent Migration Advisory Committee (MAC) has been commissioned to review the composition of the Tier 2 Shortage Occupation List, allowing them to look at posts which are in national shortage and thus be given priority within the Tier 2 cap. The MAC will be reporting their findings by Spring 2019.

Despite a relaxing in the rules, the government remains committed to reducing net migration to sustainable levels. The measures put in place are temporary, as the government in the long term, is keen to ensure the NHS becomes less reliant on migrant labour. The Secretary of State for Health and Social Care is putting measures in place to increase the supply of domestic Doctors.