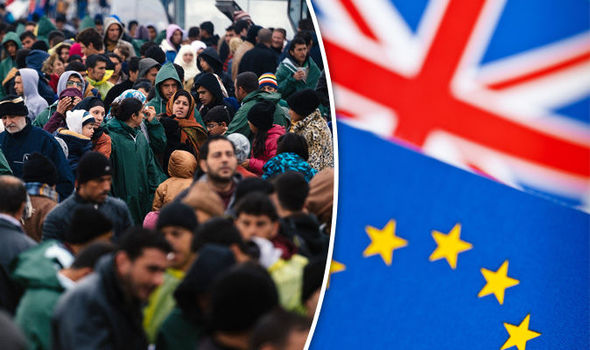 Statement of Changes to the Immigration Rules on 11 October 2018

The government has published the statement of changes to the United Kingdom’s Immigration Rules on 11 October 2018.

The main changes published in the Statement of Changes are as follows:

(i)                  EU settlement scheme – A non-EU citizen, family member of a British citizen who has returned to the United Kingdom after exercising their EU Treaty rights in the EU and who is lawfully resident in the UK by the end of the government’s transitional period on 31 December 2020, will be eligible to apply for status under the EU settlement scheme.

è Example: Jessica is a British national who has been working in Germany from 2016 to 2018, therefore exercising her EU Treaty rights in Germany. In 2018, Jessica comes back to the UK. Her husband Joaquin, a Brazilian national, joins her in the UK. Joaquin will then be able to apply for pre-settled status under the EU settlement scheme.

Please refer to our article below for further information on EU Settlement Scheme:

A new category of leave to remain will be created for a number of cases who do not fall within the United Kingdom’s Immigration Rules or international protection. The cases under this category will be granted with a long-term residence in the United Kingdom under ‘Calais Leave’.

This scheme is only available for children transferred from the Calais refugee camp between 17 October 2016 and 13 July 2017.

Although, this change is a step towards the right direction, it is not as generous as the current rules which allows those with asylum, refugee status and humanitarian protection to apply for indefinite leave to remain after 5 years, not 10 years.

(v)                Evidential flexibility – The rules will be relaxed so that the Home Office caseworker can write to the applicant requesting for any missing documents to be provided within a reasonable time frame. Previously, the caseworker could only write once for a specified document.

(vi)               Tier 4 Student visas – List of academic subjects that require a certificate will be updated by the Foreign Commonwealth Office and the Higher Education Statistics Authority and will be introduced on 1st January 2019.

(vii)             Exemptions on Knowledge of Language and Life in the UK Test – For those who are wishing to claim exemption on the basis of a medical condition, the applicant will be expected to provide evidence from GP. But if the GP is not their primary treatment provider, they will have to obtain further evidence from another specified practitioner in a format required by the Immigration Rules.

(viii)           Common Travel Area – The Home Office will treat an application as being withdrawn where the applicant requests their passport to be returned and travels outside the Common Travel Area. Unfortunately, the government failed to take into consideration practical circumstances where an individual may need to travel back to their country of origin in an emergency, such as an urgent family matter. It is seemingly unfair that an individual who flies overseas to attend an urgent family matter, will then be barred from re-entering the United Kingdom.

You can access the publication ‘United Kingdom Visas and Immigration Guidance: Statement of Changes to the Immigration Rules HC 1534’ via the link below:

If you would like to discuss your immigration matter with a member of our team of experts at Barar & Associates, please do not hesitate to contact us.