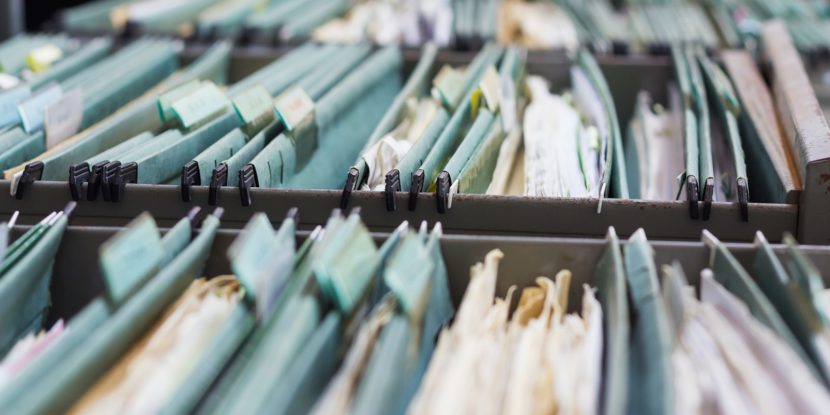 The statement of changes concerns few interesting information that you can find summarised below.

One of the key changes to the Immigration Rules will be the addition of a new category of ‘seasonal migrant workers’ visas. This pilot scheme was introduced by the Home Secretary on 6 September 2018 to enable up to 2,500 non-EEA migrant workers to come to the UK to work within the horticultural industry on a seasonal basis each year.

Effectively, the seasonal workers will help alleviate labour shortages within the horticultural industry during the peak production periods post- Brexit.

The pilot scheme will run during a transition period after the UK leaves the EU. It will mean that fruit and vegetable farmers would be able to employ non-EEA migrant workers to undertake seasonal work for up to 6 months.

Furthermore, the pilot scheme will explore how to keep British horticulture competitive and measure the effectiveness of the UK’s immigration control without impact on the public services or communities.

The Home Office hopes that the scheme will be open around August 2019.

Another key change reflected in the statement of changes is that a special provision has been included to allow victims of domestic violence to be granted indefinite leave to remain where the relationship has broken down with their sponsor due to domestic violence.

Thus, the eligibility requirements for indefinite leave to remain as a victim of domestic violence will be expanded to include partners of people with refugee status and who have not yet been granted settled status.

In relation to Tier 4 visas of the Points-Based System, students will be able to work if their sponsor is a higher education provider with a “track record of compliance”, meaning “a 4 years track record of immigration compliance and Educational Oversight”.

Furthermore, Tier 4 applicants who receive student loans or funds from an official sponsor are not required to demonstrate that the funds have been held for an of consecutive 28 days period. They are required to show that the funds are made available to them on the date of the application.

You can read more about the Statement of Changes to the Immigration Rules via this link:

If you would like to speak to our friendly team of experts at Barar & Associates, please contact us at 020 7487 8370 or email us at barar.london@bararassociates.co.uk.