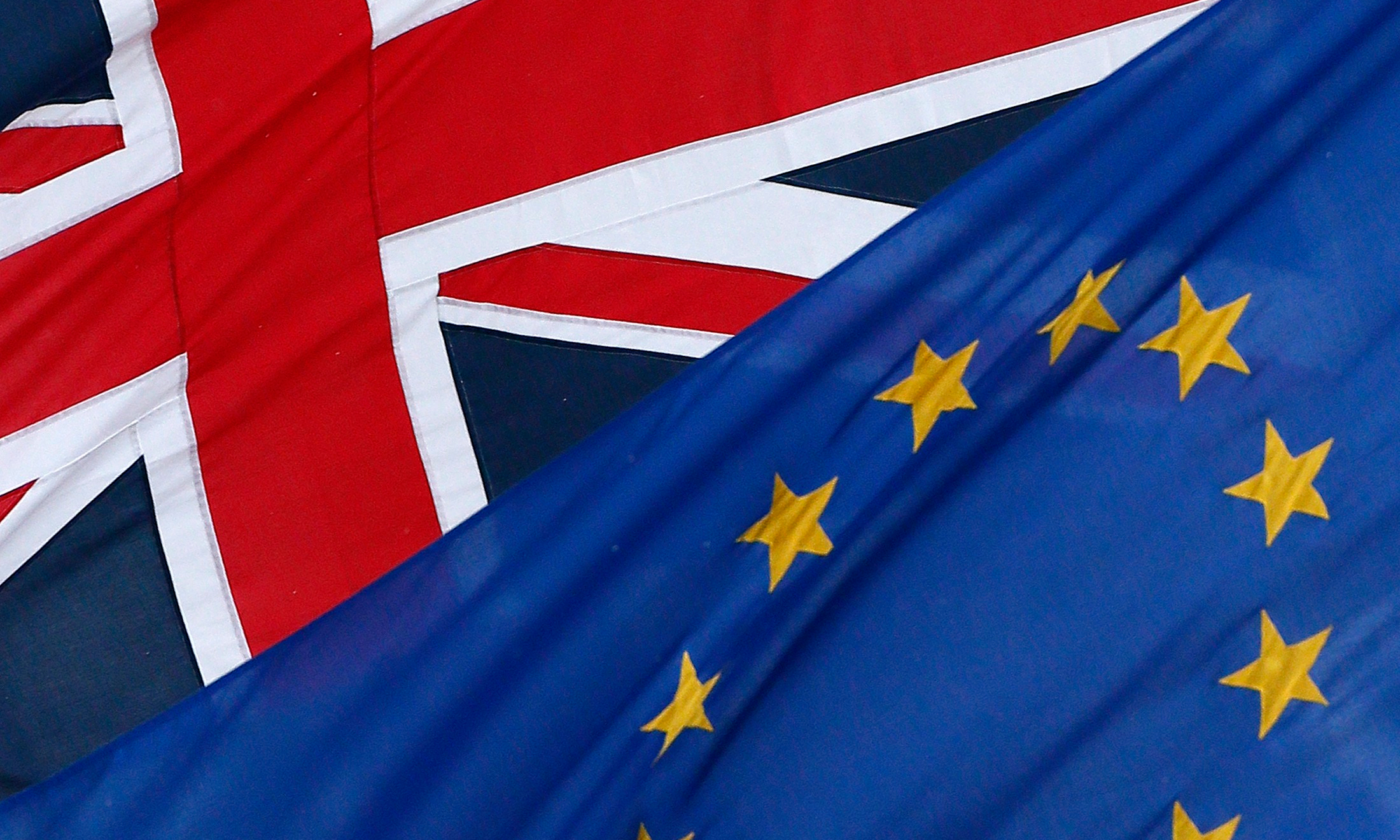 Change in the Immigration Law in relation to EEA dependents

Immigration (European Economic Area) Regulations 2016 has confirmed the abolition of the right of appeal for extended family members (EEA dependents).

EU citizens are entitled to enter the UK by possessing an identity card or a valid passport. Their family members enjoy the same right as the citizen they have accompanied as stated under the Citizens’ Directive (2004/38/EC). There are three different categories of family members, the relevant category for this application is referred to as “other family members” under Article 3(2) in the Directive.

However, the Immigration (European Economic Area) Regulations 2006 do not use the same language as it refers to the “extended family members” in Regulation 8.

Under the 2006 Regulations, the Home Office’s general position is that it has a discretion in relation to residence cards. Once the applicant’s status as an extended family is factually answered under Regulation 8, the applicant is then entitled to documentary confirmation. The relevant cases are Metock v Minister for Justice Equality and law Reform C-127/08 [2009] QB 318 at [66] and Bigia v Entry Clearance Officer [2009] EWCA Civ 79

The residence of other family members are discretionary as treated by the 2006 Regulations [12(2), 16(5) and 17(4)] which makes a sharp distinction between different lists of family members.

In contrast, the Citizens Directive does not make a sharp distinction which inevitably leads to a wider meaning of a family member, implying that the issuance of residence cards is mandatory. Hence, it could be seen that determining the genuineness of the relationship, dependency and membership of the household falls under the national jurisdiction and that the issuing of a registration card falls under EU law’s jurisdiction.

Where the First-Tier Tribunal declines jurisdiction may be appealed to the Upper Tribunal based on the unlawfulness of the 2006 and 2016 Regulations.

Judicial Review of the Home Office’s decision until the decision in Sala and the new 2016 Regulations are overturned should be the applicant’s first point of action.