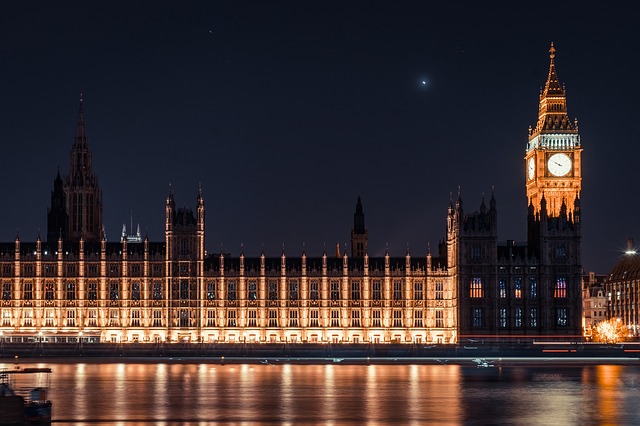 The newly appointed Prime Minister, Boris Johnson is aiming to scrutinise the UK Immigration system. The review of the current system and its radical overhaul will be conducted by the Migration Advisory Committee and will be based on the migrants’ skills. It is suggested that the new system will be similar to the Australia points-based system where the applicants’ age, education and qualifications are the focus of the assessment. For example, in the future possible UK immigration system, preference will be given to academics, scientists and highly skilled workers.

Priti Patel, the new Home Secretary, is in favour of harsher immigration rules and suggested that the UK immigration system should be toughened up regardless of a Brexit deal.

However, Sadiq Khan, the Mayor of London, requested reconsideration of the decision to tighten the rules for migrant workers. Mr Khan especially suggested to reduce the current salary threshold of £30,000 to £21,000 for skilled migrant workers, which is currently under the review by the Migration Advisory Committee.

The mayor’s main concern is that the proposed immigration changes would negatively impact the UK economy unless more flexible rules are introduced and this has to be scrutinised very carefully.

Should you have any questions in relation to your United Kingdom immigration matter or would you like to speak to our friendly team of immigration solicitors at Barar & Associates, please do not hesitate to contact us at barar.london@bararassociates.co.uk or call us at 020 7487 8370. You can access more information about us via http://bararassociates.com/