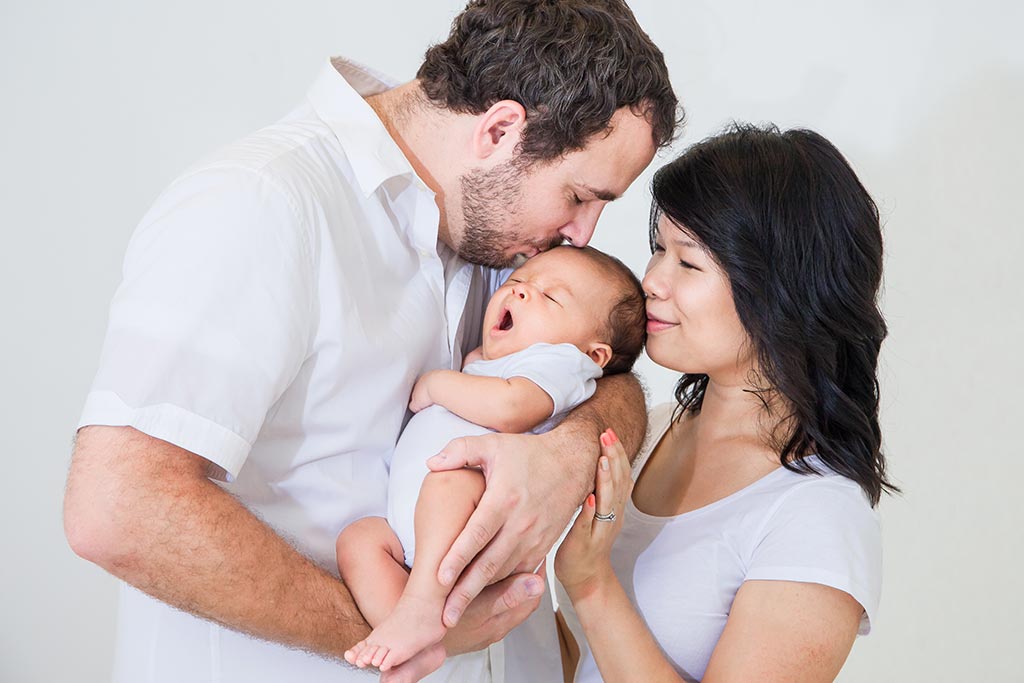 The case of PD and Others (Article 8 – conjoined family claims) Sri Lanka [2016] UKUT 00108 (IAC) is a good example of when the Secretary of State considered Article 8 ECHR applications as a family unit, where included is a child under 18 who has been residing in the UK for a continuous period of seven years. Therefore, it would not be reasonable to expect the applicant (a child) to leave the UK.

“20. In section 117B(6), Parliament has prescribed three conditions, namely:

(a) the person concerned is not liable to deportation;

(b) such person has a genuine and subsisting parental relationship with a qualifying child, namely a person who is under the age of 18 and is a British citizen or has lived in the United Kingdom for a continuous period of seven years or more; and

(c) it would not be reasonable to expect the qualifying child to leave the United Kingdom.

Within this discrete regime, the statute proclaims unequivocally that where these three conditions are satisfied the public interest does not require the removal of the parent from the United Kingdom. Ambiguity there is none.

“The longer the child has resided in the UK, the more the balance will begin to swing in terms of it being unreasonable to expect the child to leave the UK and strong reasons will be required in order to refuse a case with continuous UK residence of more than seven years.”

To conclude, under the section 117B(6) of the 2002 Act: the public interest does not require the removal of parents or parent of qualifying child by virtue of his/her length of residence in the United Kingdom, if they all have a genuine and subsisting parental relationship with the child. Thus, the test of exceptional circumstances applied under outside the Rules.