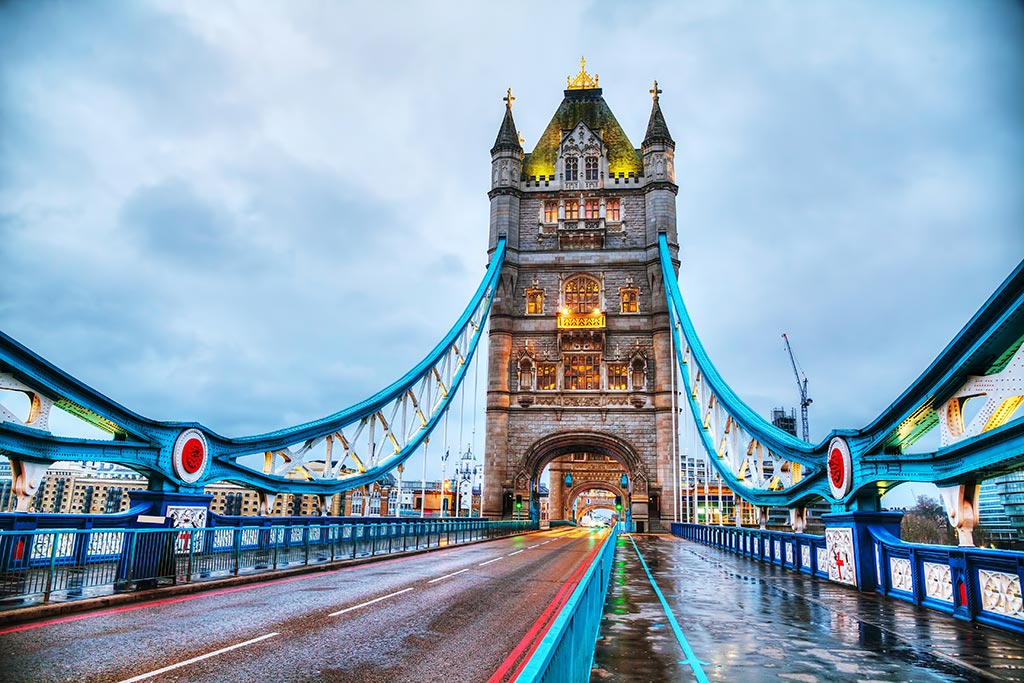 The appellant is a citizen of Vietnam, arrived in the UK on 12th May 2006 with the valid visa until 31st October 2006 as a student. On 19th October 2006 she was granted a student visa valid until 30th June 2010. Between June 2007 and February, the appellant studied a Foundation Degree at NQF level 3.

Consequently, from February 2008 until February 2010 she enrolled a course of Advanced Diploma in Business Studies at NQF study level 4 and 5. Afterwards, she was in a possession of a visa valid to remain from 16th June 2010 till 28th February 2011 for undertaking the final year a degree course, equivalent to level 6. The appellant was subsequently granted a post-study worker visa valid from February 2011 and February 2013 and third extension as a student was from 8th April 2013 until 28th June 2014 for her MBA degree at level 7.

The appellant applied for an extension of her student visa on 23rd June 2014, which was refused on 8th July 2014. The main ground of the refusal is because the appellant had been granted a Tier 4 visa to study BA (Hons) Business Studies Programme for four years and twenty four days and was granted and after was granted further leave to study a Masters in Business Administration degree for one year and sixteen days.

The application, which was refused was supposed to be for one year and twenty-nine days. Therefore, the total duration of her study would be more than six years at degree level, if the client was granted further leave last time. The applicant’s further leave to remain application was refused under paragraph 245ZX(ha), which states that Tier 4 applicants are only allowed to undertake studies at degree or above level for a maximum of five years, except some exceptional applicants.

The appellant subsequently appealed to the First-tier Tribunal. The respondent’s representative Mr D Clark confirmed that the relevant period of leave for calculating the five-year period are: