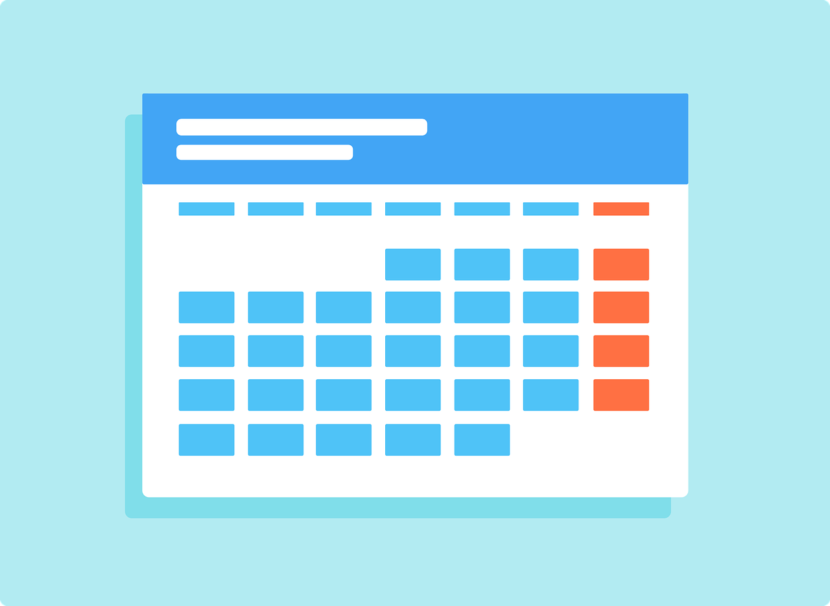 Is Outsourcing of the Visa System Allowing Sopra Steria to Make a Profit ?

As a result of the outsourcing of the visa system to the French firm Sopra Steria, some applicants are being forced to pay extortionate fees and travel long distances in order to apply for a UK visa, which in turn is allowing these private firms to make a lot of profit.

Previously, when applicants are applying for their visas, they would go to their local post office for their biometric details to be recorded.

However, under the current system, they must now attend one of just six “core centres” across the country which offers a free service. The other 51 centres charge a fee starting at £60 in order to utilise their services. Which forces applicants to incur expense to either utilise the centres that charge or travel to one of the six “core centres”, which will also incur expenses.

Moreover, Sopra Steria has a partner company called BLS, who offer a “premium service”, where appointments start at £200. According to data obtained via a freedom of information request (FOI), the service had made more than £2m between January – April 2019.

Data gathered via the FOI shows more than 8,000 appointments were booked at the premium lounge during the first four months of 2019. With appointments starting at £200 during off-peak and rising to £260 during office hours, the data indicates that the firm has collected nearly £2m at this location alone.

The data also shows that of 52,504 appointments booked at the Croydon centre (one of the six core centres that offer free appointments) between January and April 2019 this year, a third (17,000) paid a fee in order to secure a same-day appointment or one outside office hours.

This has been backed up by numerous reports from Solicitors of applicants being unable to book appointments due to a lack of availability on Sopra Steria’s website, which as aforementioned has caused some applicants to travel hundreds of miles to another centre or pay extortionate fees in order to submit their applications on time.

The Law Society president, Christina Blacklaws, has commented that the “substandard” system could lead to unlawful decisions for applicants and exclude people due to their “inflated prices and inaccessible services”.

She further added that “There is a real risk of an increase in Home Office refusals based on a lack of evidence simply because the subcontractor has rejected, failed to request or to transfer the relevant evidence from applicants to the Home Office,” she added.

A Sopra Steria spokesperson has confirmed that their service was experiencing “higher than anticipated demand” at present and that it would be increasing the availability of free appointments at its core centres as well extending capacity at user-pay locations.

A Home Office spokesperson said: “We are sorry for any inconvenience caused to those unable to access appointments, which have been subject to a higher than expected demand.

The Home Office is working closely with Sopra Steria to ensure additional appointments are made available at existing sites across the UK. In addition, Sopra Steria will be opening six new enhanced service locations [by the end of the month] to provide extra capacity for customers in England and Scotland.

We are also working to make sure that anyone affected by technical issues suffered by Sopra Steria are offered a free appointment as soon as possible. A full refund will be provided to those who paid a fee for an appointment that was not completed as a result of technical issues.”

Please refer to our articles below if you wish to read more information about the Home Office’s new services and appointment fees: