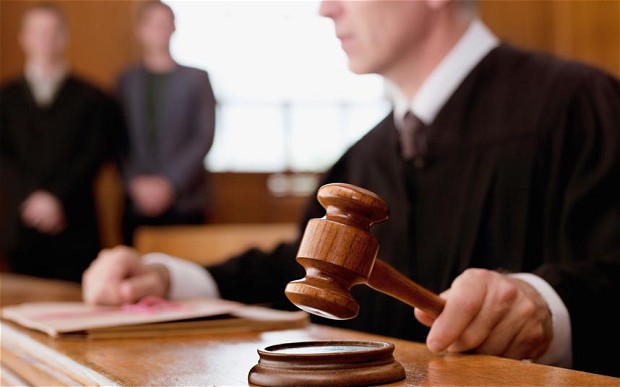 How much can a Judge rely on evidence given by witnesses in court?

Especially, where there are discrepancies in the witnesses’ oral evidence given in court, can the Judge completely disregard them on the basis that they are not credible?

The case of AK (Turkey) explores this issue which is summarised below.

The Appellant, in this case, was a Turkish citizen who arrived in the UK in March 2000. He applied for Asylum 3 weeks after arriving in the UK. However, his application was refused, and he was served with a removal order by the Home Office.

The Appellant appealed the Home Office’s decision which was refused by the First-tier Tribunal Judge, Mr B M Suchak, on the grounds that his evidence ‘totally lacked credibility’ because there were discrepancies in the Appellant’s oral evidence. Therefore, the Judge refused to accept all material evidence submitted by the Appellant.

He appealed the First-tier Tribunal Judge’s decision and asked for a remittal hearing before a different Judge.

It was highlighted in this case that the First- Tier Tribunal Judge’s decision was ‘unsustainable’, as Mr Suchak did not properly consider the oral evidence given by the Appellant and the 5 witnesses in court.

However, the Judge simply stated that the witnesses ‘relied on their witness statements’. Therefore, the judge had failed to make clear fact findings and failed to give proper consideration of the material issues in the case from the witnesses.

This case emphasised that due to the Judge’s failure to conduct fact findings from the 5 witnesses, he committed a serious error. That serious error alone was enough to regard the Judge’s decision as ‘fatally flawed’.

Owing to the reasons above, the appeal was allowed for a remittal hearing before a different Judge.

Should you have any questions in relation to your United Kingdom immigration matter or would like to speak to our friendly team of immigration solicitors at Barar & Associates, please do not hesitate to contact us at barar.london@bararassociates.co.uk or call us at 020 7487 8370. You can access more information about us via http://bararassociates.com/.