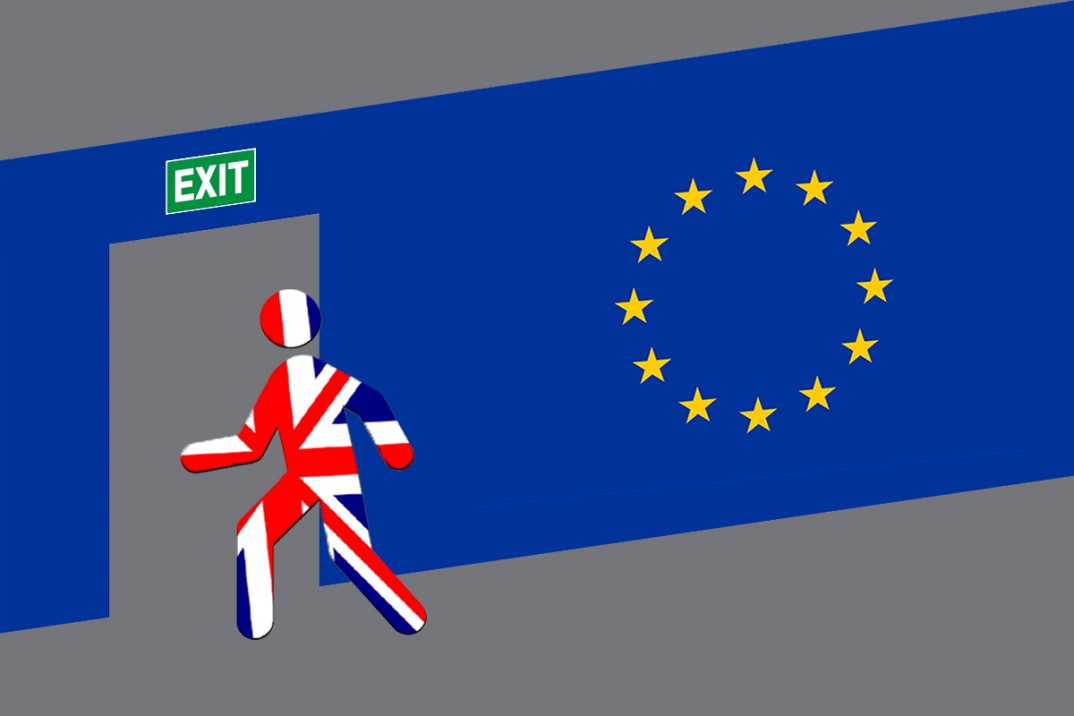 The Home Office has sent about 100 letters “in error” to EU citizens living in the UK, telling them they were liable for “detention”.

The mistake came to light after a Finnish academic, who has the right to live in the UK, received a letter claiming he was liable to be detained.

In addition, another EU citizen, who is married to a British citizen, was told she had a month to leave the UK.

A Home Office spokesperson said “the rights of EU nationals living in the UK remain unchanged”.

Everyone who received a letter would be contacted to “clarify that they can disregard it”, they said.

“A limited number of letters were issued in error and we have been urgently looking into why this happened,” the spokesperson added.