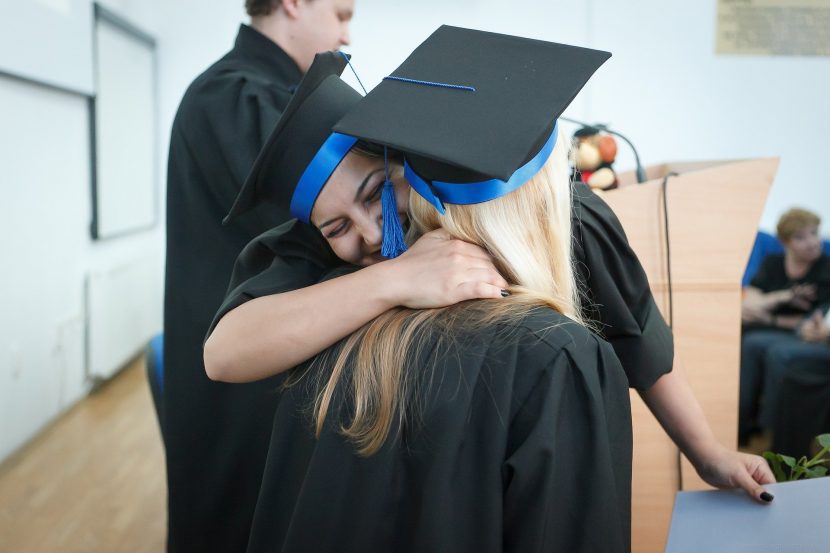 Recently on 10 September 2020, the Government has announced that the United Kingdom’s existing Tier 4 (General) and Tier 4 (Child) student routes will be replaced by the new Student and Child Student routes. The new routes will be open for applications on 5 October 2020. From 5 October 2020, all international students, including those from the European Economic Area (EEA) who wish to study in the United Kingdom will need to apply through the new Student routes.

Under the new routes, the government has increased switching within the study routes and between routes within the Points Based Immigration system so students can apply for further leave to remain without going back to their home countries. This will be on the condition that they meet the Academic Progression requirement and the new course of study commences within 28 days of the expiry of their current leave. However, this excludes the following individuals who last held leave:

• As a visitor;
• As a short-term student;
• As a Parent of a Child Student;
• As a Seasonal Worker;
• As a Domestic Worker in a Private Household;
• Granted outside the immigration rules.

The replacement of the Tier 4 routes will probably impact mostly on students of EEA nationalities, as they will no longer be able to enter the UK based on Free Movement and will have to apply for a visa before entering the UK.
However, the Home Office will make the new routes more streamlined to ensure that the UK is open to talented students from all over the world.

You can read more about the statement of changes to the Immigration Rules via the link below:
https://www.gov.uk/government/publications/statement-of-changes-to-the-immigration-rules-hc-707-10-september-2020?utm_source=ad0d6a04-0c1e-44b9-85fd-4233329ca67d&utm_medium=email&utm_campaign=govuk-notifications&utm_content=immediate

If you wish to talk to us about the new Student and Child Student routes, please contact our friendly team of London immigration lawyers at Barar and Associates at barar.london@bararassociates.co.uk or call us on 020 7487 8370. You can access more information about us via https://bararassociates.com/.