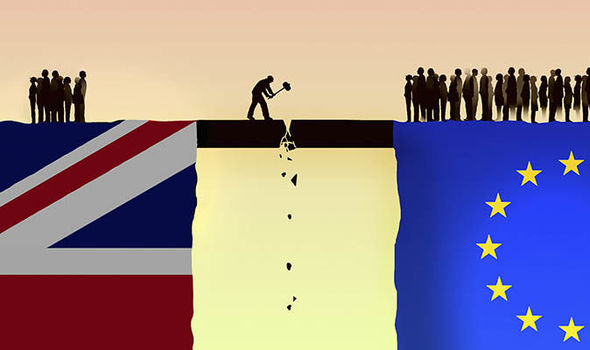 The billion-pound question is whether Brexit will happen. Is it a yay or a nay?

Through this article, we will show our views on whether Brexit will happen and explore some of the possible scenarios after Brexit.

If a deal regarding Brexit is reached between the European Union (EU) and the United Kingdom (UK), the effect of the deal on the EU and, more importantly, the UK will depend on the terms of the deal that was agreed on.

Something which is popular within the topic of Brexit is a second referendum.

Calling a second referendum for Brexit would be a political suicide not only for Mrs. May but also for the Conservative party as this will show them backing up from their previous project of leaving the EU.

However, can politicians ignore the national urge from the population for a second Brexit referendum as illustrated by the “people’s vote march” of 700,000 rally which happened on 20th October 2018 in London?

With the Brexit deal facing a lot of uncertainties, it is almost impossible to guess what will happen once the clock turns to 11pm GMT on 29th March 2019.

One of the possible scenarios after Brexit is a closed-door situation for immigration. But what does this mean for EU nationals?

If a closed-door scenario for immigration happens after Brexit, EU nationals will be treated the same as third-country nationals.

Therefore, EU nationals will face stricter immigration rules to move, live, and work in the United Kingdom with their family members.

The UK Immigration Rules’ approach towards immigration is not only stricter but also unpredictable. Unlike the EU law, the UK immigration law is subject to the UK government’s amendment brought on by politics and stance towards certain diplomatic topics. For example, the relationship between the UK and Russia can influence how a Russian national is treated within the purposes of immigration.

The table below will provide a brief comparison between the differences of the current immigration law for EU nationals and the closed-door scenario.

Balance of qualification – Are you qualified or not?

Currently, within the EU, there is a system in place that facilitates the recognition of professional qualifications.

The consequence of this is that businesses in the UK might have to pay taxes for crossing each border within the EU.

In some cases, especially for small businesses or sole traders, having to pay taxes or at least more taxes will not be cost-effective for their businesses which can render them unprofitable. This will be due to the higher threshold that they would have to meet in order to breakeven with the cost of running their businesses against the profit derived from running of the business.

This in turn will also harm the UK’s economy, lower profits will directly affect the amount of taxable income or profits from businesses as a result of facing obstacles (control) and taxation to import and/or export goods and services in the EU.

However, on another hand, the close door scenario can be beneficial for third-country nationals willing to invest or open they business in the UK as the competition from EU will probably decrease.

Barar & Associates will be more than happy to provide you with further information about Brexit. Please do not hesitate to contact our team if you require any UK immigration assistance or information.