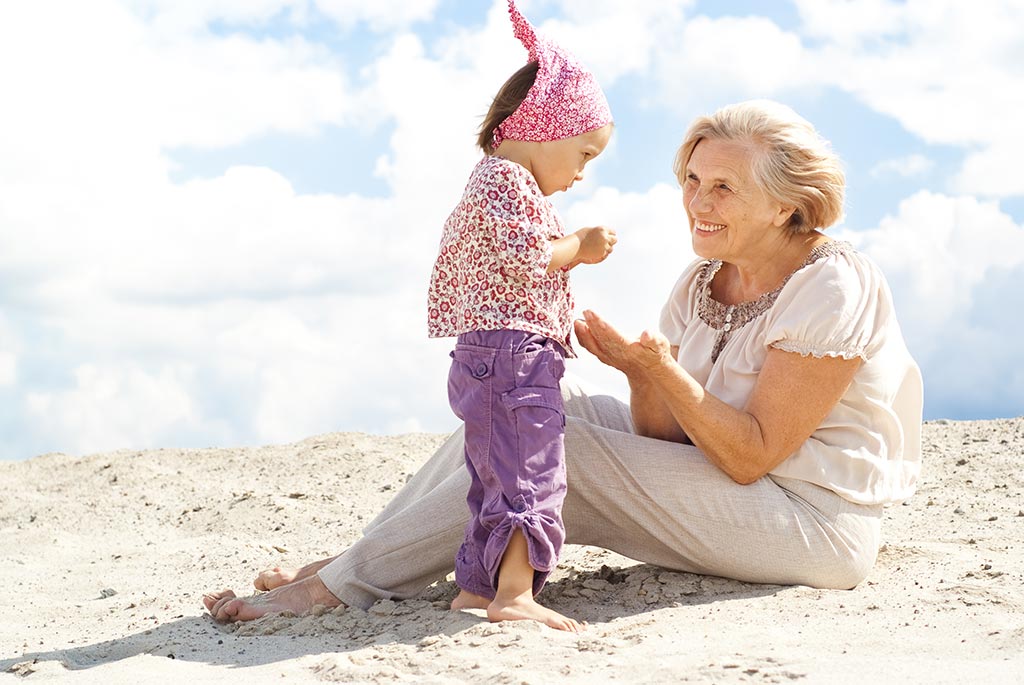 BritCits v Secretary of State for the Home Department

The case was held in the High Court of Justice (Queens Bench Division) on the 19th April 2016 between the Claimant (BritCits) and the Defendant (Secretary of State for the Home Department). The Judge Mr Justice Mitting: Section 1(4) of the Immigration Act 1971 provides that the rules laid down by the Secretary of State in regards to the practice to be followed for regulating the entry into and stay in the United Kingdom shall include provision for admission to individuals coming for the purpose of taking employment, or for purposes of study, or as visitors, or as dependants of persons lawfully in or entering the United Kingdom.

Lord Dyson in R (Munir) v Secretary of State for the Home Department [2012] stated: “Until 9 July 2012 Rule 317 of the Immigration Rules identified categories of persons eligible (parents, grandparents aged 65 and over or older and younger adults in exceptional circumstances) who were financially dependent on relatives settled in the United Kingdom. Furthermore, parents and grandparents aged 65 or over had to rely financially on their relative settled in the United Kingdom and not their relative in their home country. The rule also required that the adult dependent relative would be supported with no help of public funds in the United Kingdom.”

(c) brother or sister aged 18 years or over; or

E-ECDR.2.3. The sponsor must at the date of application be-

(b) (i) a British Citizen in the UK; or (ii) present and settled in the UK; or  (iii) in the UK with refugee leave or humanitarian protection.

E-ECDR.2.4. The applicant or, if the applicant and their partner are the sponsor’s parents or grandparents, the applicant’s partner, must as a result of age, illness or disability require long-term personal care to perform everyday tasks.

E-ECDR.2.5. The applicant or, if the applicant and their partner are the sponsor’s parents or grandparents, the applicant’s partner, must be unable, even with the practical and financial help of the sponsor, to obtain the required level of care in the country where they are living, because-

it is not available and there is no person in that country who can reasonably provide it;

or it is not affordable.

This particular case concerns sponsors (British citizens) and their parents who reside abroad and are at least to some extent financially dependent on their British citizen sponsor. Sections E-ECDR 3.1 and 3.2 contain financial requirements. The applicant must be adequately supported and accommodated by the British sponsor without dependency to public funds and that a British citizen sponsor will provide a written undertaking to that effect for five years.

In this particular case the claimants are a United Kingdom charity which represents the interests of sponsors as well as applicants affected by the “Adult Dependent Relative” sections of the new regulations and to campaign to revoke or alter these rules. The claimants argue that sections E-ECDR 2.4 and 2.5 are not lawful on one or all overlapping grounds:

2)      They are incompatible with Article 8 of the European Convention on Human Rights (right to a private and family life);

Declarations to this effect and an order quashing the relevant sections are sought in the case of the third ground under section 8(1) of the Human Rights Act 1998.

The first ground is that the rules are not within the rule-making power, meaning they are ‘ultra vires’. The test is not of concern, however the Judge as a matter of law must decide what the aim of the statute is. If the Immigration rules does not reflect the objective of the statute, the Judge must point that out and grant a relief. The aim or objective of the statute has been identified by Lord Dyson in R (Munir) v Secretary of State for the Home Department at paragraph 26:  “… the Act was intended to define the power to control immigration and say how it was to be exercised.”

The second ground of challenge is that the new rule is not reasonable.  This challenge is not and cannot be based on Wednesbury unreasonableness, because the Immigration rules acquire their authority from the Parliament and received Parliamentary support and therefore a narrower test is applied, see Kruse v Johnson [1898] 2 QB 91.

The final ground of challenge is Article 8. Lord Bingham defined family life in case Huang v Secretary of State for the Home Department [2007] 2 AC 167. The new Immigration rule certainly would affect family life of many elderly parents of individuals settled in the UK and also affect the family life of those British citizens of their spouses and children. The crucial issue under Article 8 is whether the interference is justified meaning whether it is proportionate. Therefore, it can be argued that the proportionality of the rule should be judged and not only its application to the facts.

The Judge Mitting however stated: “.. If it has independent weight, it must itself be lawful and so, of necessity, proportionate. Free of authority, therefore, I would not have hesitated to consider the lawfulness on the ground of proportionality of the rule and, if I had found it to be disproportionate and so unlawful, to declare it so.  However, I believe that I am bound by authority to do otherwise.”. the Judge relied on the case MM (Lebanon) v SSHD [2015] 1 WLR 1073 which suggested that a rule could be struck down but on the other hand that rules did not guarantee compliance with Article of the Convention. Judge Mitting dismissed the claim for Judicial Review and gave permission to appeal the decision.